This morning I looked out the window and Wisconsin had it’s first snow dusting (see the frost on the wood?)! Chilly temperatures immediately make me crave a big bowl of hot soup.  Ron and I love chorizo and I have been wanting to make a corn chowder style soup for awhile, but had not gotten around to developing a recipe.  I was very pleased with how this recipe turned out and loved the smokey and spice flavors mixed with the sweet corn.  We will definitely be making this delicious and hearty soup again!
At 11 1/2 months Kellen was a little too young for chorizo, but he has been trying tons of new foods. He has not proved to be picky about flavors, but doesn’t like textures or “mushy” types of foods at this point.
Favorites:
veggies: peas, green beans, avocado, kale, carrots, roast potatoes, sweet potatoes, edamame
fruits: his favorite are apples and pears (but not applesauce), but pretty much everything
meals: quinoa and chicken, spaghetti (really all pastas), chicken enchiladas, pizza (I let him try a few bites of mine and he was thrilled- go figure), roasted chicken, veggies curry stew and beef roast
Miscellaneous: cheese, cheerios, kale puffs, brown rice, toast (he loves the crispy crust)
Dislikes:
veggies: none….he doesn’t like mashed potatoes
fruits: bananas and applesauce
meals: ravioli
miscellaneous: yogurt (I think this is his ultimate nemesis)

Kellen is still mainly getting breastmilk, but we are slowly introducing organic cow’s milk to him. He doesn’t seem to have any issue with it and he certainly has protested.  We still have not tried eggs by themselves since they initially gave him hives around 10 months. I plan on trying again after speaking with his doctor at his 1 year check-up (sniff) in December.  We have not given him any sweet treats, but he has tried a few nibbles of the different pumpkin breads I made and loved them. He will get a little pumpkin pie at Thanksgiving, but the ultimate sweet treat will be at his birthday celebration when he gets a small frosted cup cake of his very own. Overall, I am happy with how he is discovering food….he is a bit of a carboholic, but loves his veggies. 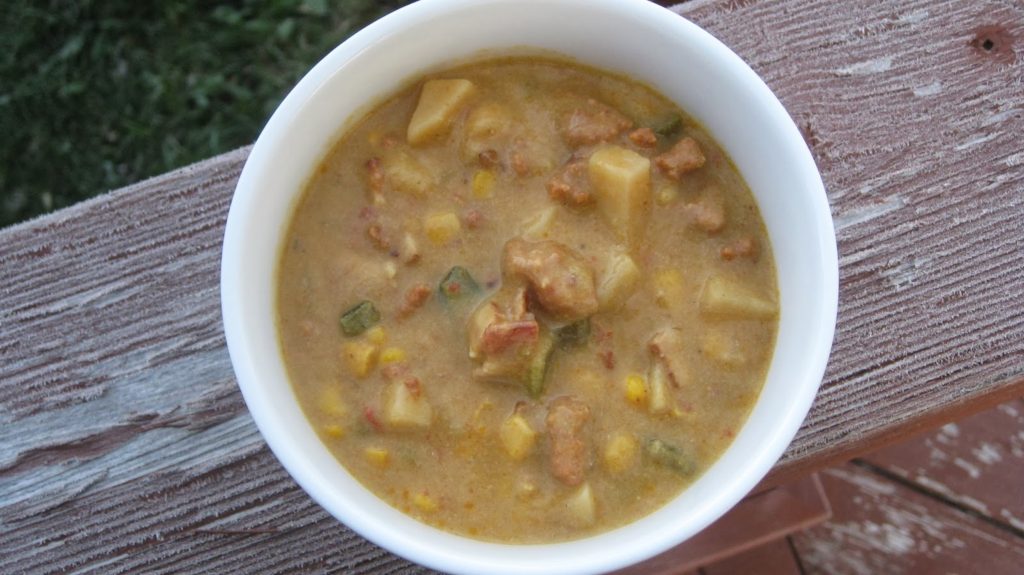